Hammered dulcimer, guitar, cajon, djembe, tamtam, tambourines, triangle, shakers, jaw harp, kazoo, ocarinas of various sizes and ranges, finger cymbals, rain stick, spring drum and everything in the environment that can produce sounds — this is just an incomplete list of music instruments that are used by the modern ehthno-folk band PANI malala.

How do folk songs acquire traits of reggae, blendcompositions of the classics, are enriched with jazz intonations and modern rhythms? The story of each composition inspires the band members to look for the expressive means that could convey the plots of the songs to the contemporaries. Music and theater are combined on par in PANI malala’s art.

PANI malala thinks with the stories of Slavig folk songs, which become a great play of every meeting with the audience… 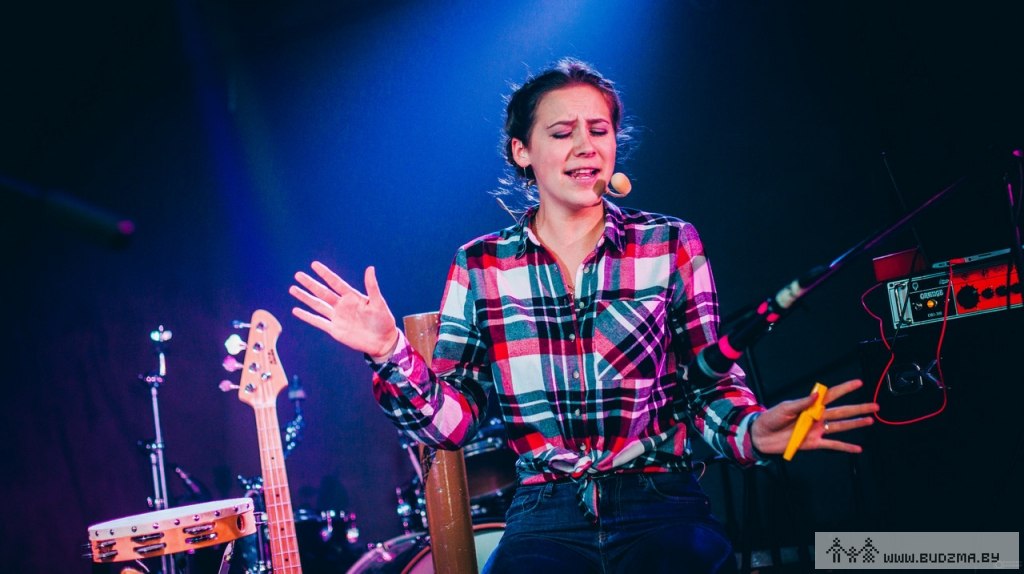 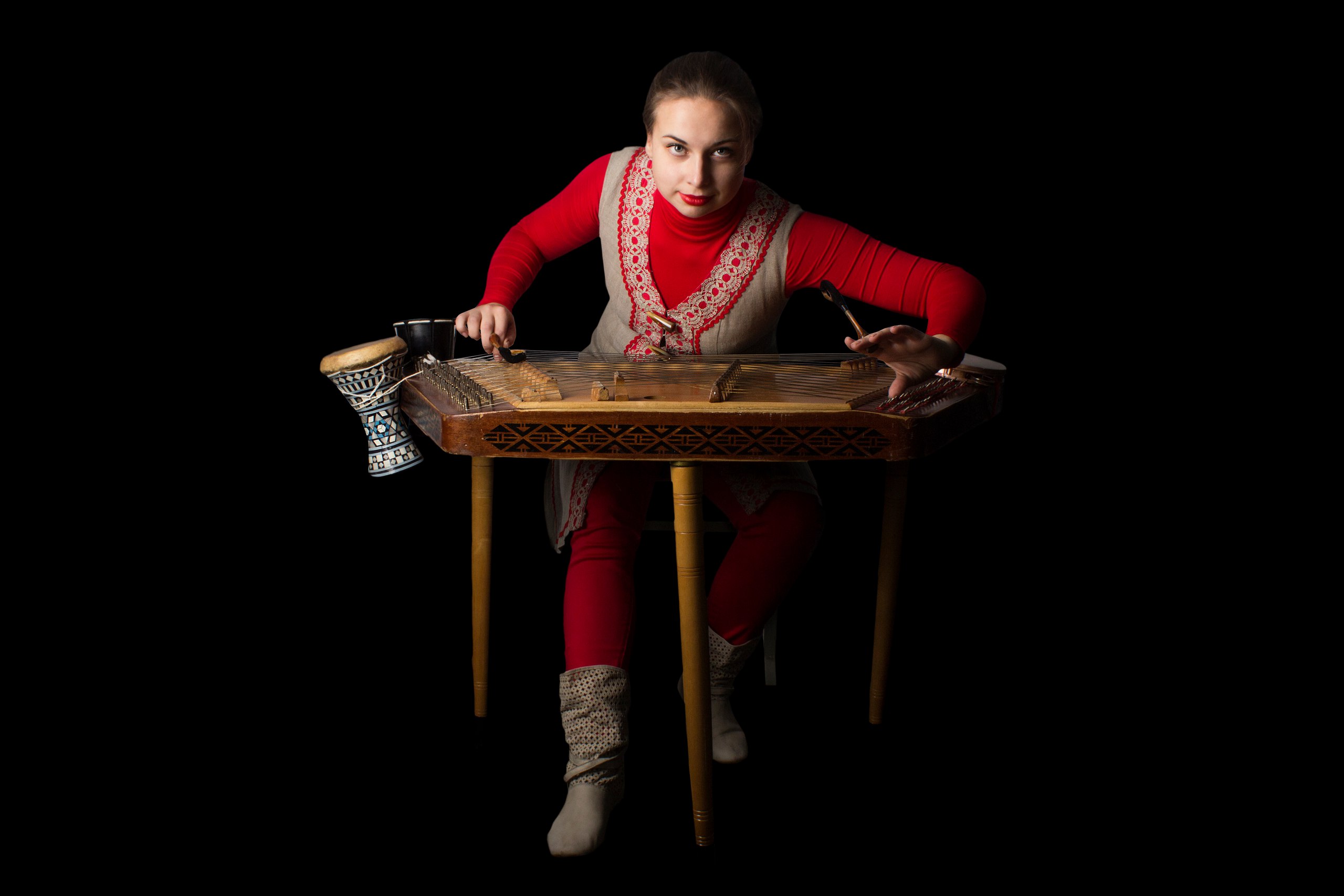 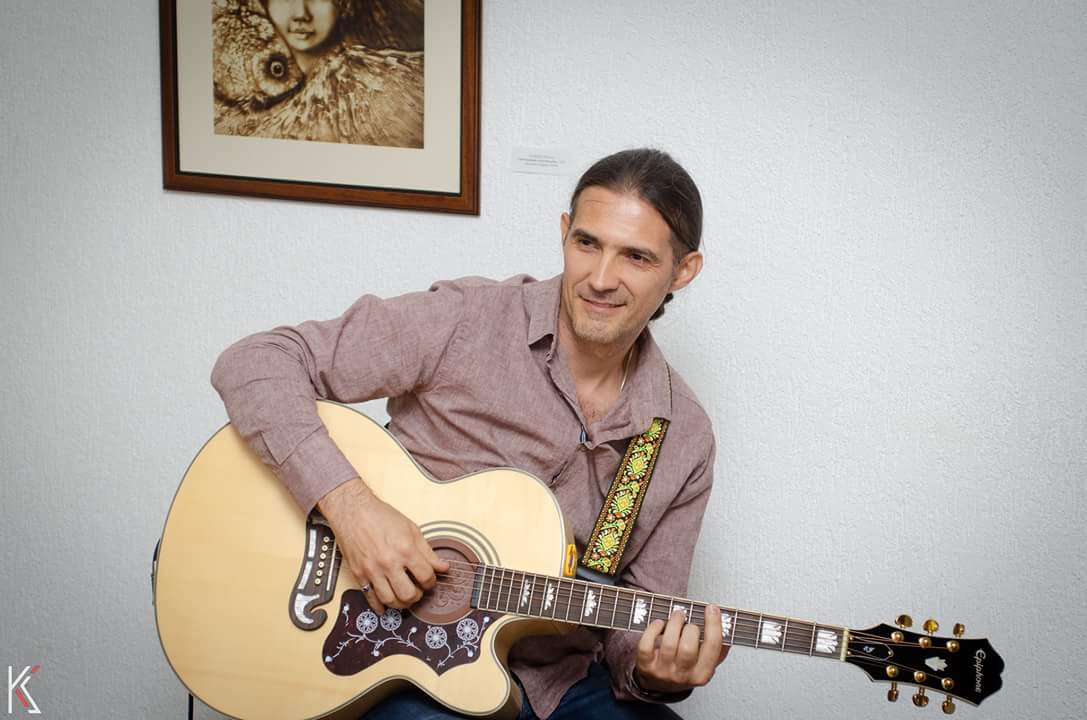 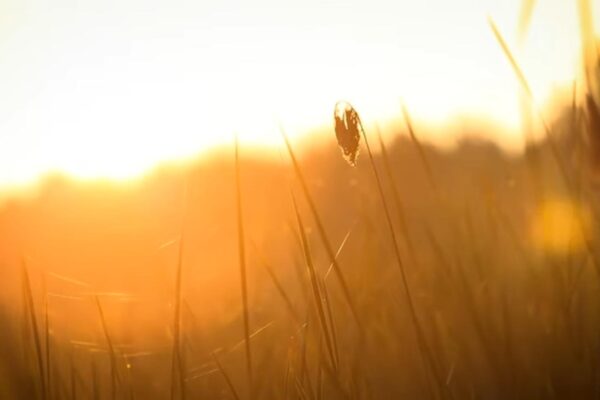 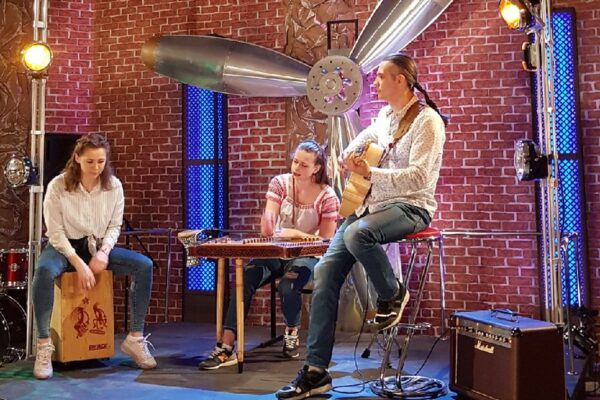 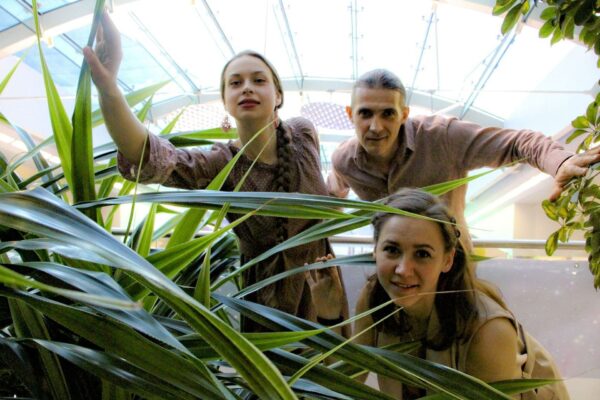 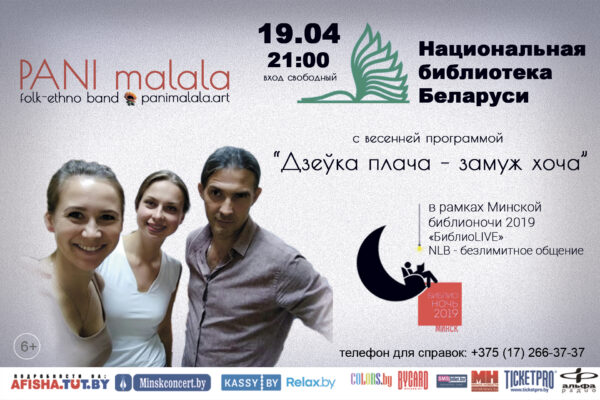 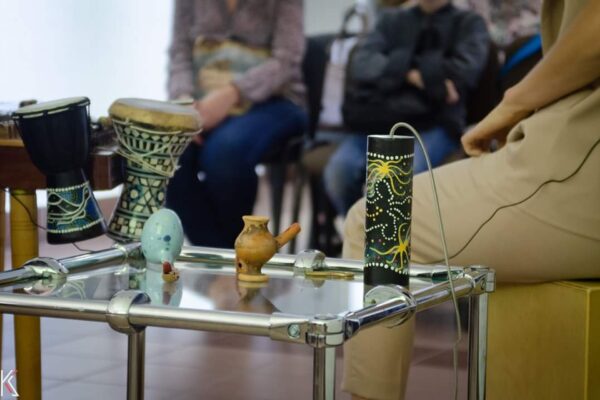 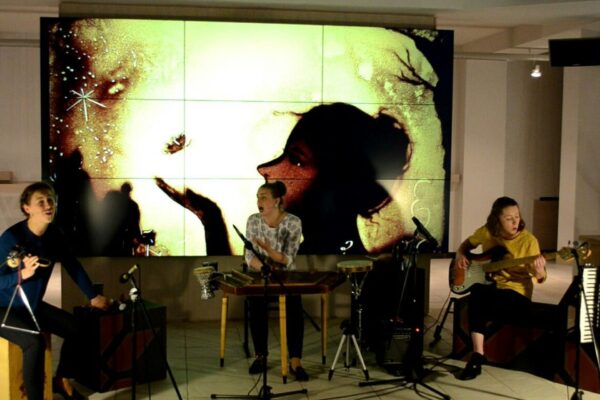